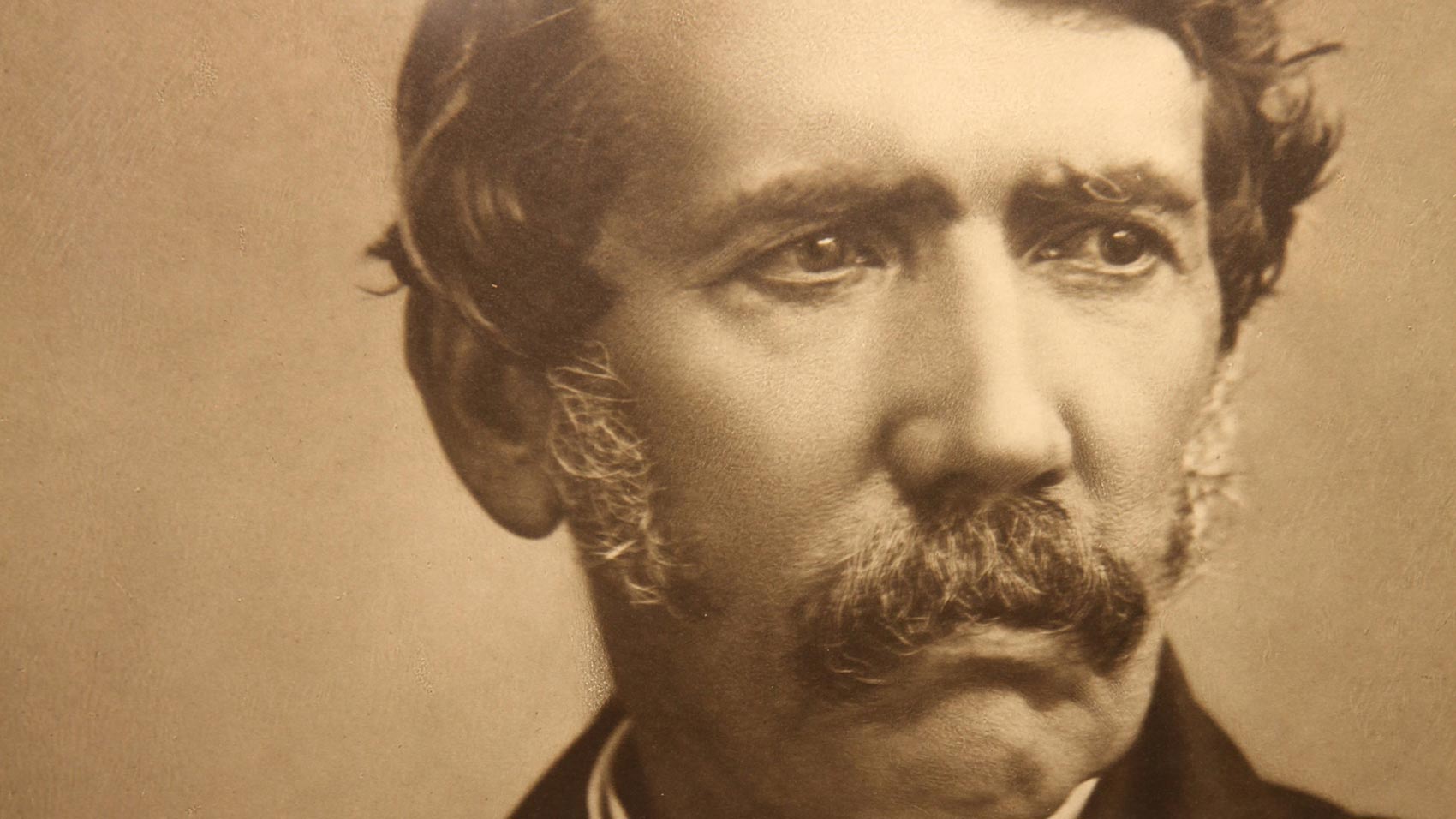 Dr. David Livingstone was a renowned Missionary who lived in Scotland in the 1800s. I took a survey and found that on the streets, most did not know who Dr. Livingstone was! Even sadder is that many Christians today either do not know the name or know very little about him or his work. The life of this hero of the faith should not be forgotten, least of all by those of us seeking to bring the name of Christ to a lost world.

In Africa today there are millions of men, women, and children who believe in the name of Jesus Christ because of the foundation laid by Dr. David Livingstone and the sacrifices made by him in his determination to follow Christ.

Dr. Livingstone was born in Blantyre, Scotland March 19, 1813, not of affluent parents but into a working-class family, in conditions we could only classify as harsh by the standards of today. He worked in a factory form the time he was a small boy, working to support his family, not for the luxuries of life but to survive.

Still, he had the most important thing; the love of family and a heart that was always seeking God. It was this love that drove him to study every chance he got: before work, after work, and even during the short times that breaks were allowed…

Livingstone tells the story of a time at work when he was discovered reading his Bible. His supervisor demanded to know what he was hiding. He showed him his Bible to the boss’s shock. The man then asked how a boy like David could have afforded a magnificent Bible like that. David explained he had won it in a contest for memorizing Psalm 119, the longest psalm in the Bible. Still not believing David, his supervisor asked him to quote the passage. After a few minutes, the supervisor gave in and returned David’s Bible with the encouragement that he could continue to study as he had been doing.

David liked studying science but felt guilt because he loved God and believed the Bible to be the true word of God; many had said the Bible and science were incompatible. David would walk across Scotland to find the answer form a theologian and scientist named Dr. Thomas Dick. Quoting from the book David Livingstone From Africa to Eternity by Sam Wellman, part of Dr. Dick’s reply included these two statements in reference to the question as to the compatibility of science and the Bible .”Such a common error. Some scientific observations are false because men are imperfect. But some science is true, too. On the other hand, every word in the Bible is true, but the truth takes several forms” He pointed out that many of the parables are meant to point them to the truth, not that the parables themselves are true stories.

The other quote by Dr. Dicks sums it up. “The Bible is the word of God, the wisest book we have or ever will have. But you must not be a fool with its wisdom”.

That meeting would set him on a course that would see him studying medicine and theology in Glasgow. After graduating, the passion of his heart and his calling was to be a missionary and to help put a stop to slavery.

Dr. Livingstone would leave Scotland and become a missionary doctor with the London Missionary Society. He would go on to explore more of Africa than any other European before.

He was the first European to see and rename the falls that the native people called “the smoke that thunders” or Mosi-oa-tunya and give it the name by which is known today -Victory Falls.

Dr. Livingstone explored the Zambezi River, pushing ever further into the heart of Africa. He would stand on the shores of Lake Tanganyika and canoe the Congo River. At each and every turn he brought for the first time the Gospel to people he loved and would give his life for.

The cost of being a missionary can be high. Dr. Livingstone would spend little time at home with his family and his beloved wife Mary would die in 1862 from malaria after once again joining him in Africa. Livingstone would never truly get over her death. Back in London, Dr. Livingstone published his book Narratives of an Expedition to the Zambezi which would finance his next and last expedition to find the mouth of the Nile River. It was on this expedition after years of being out of contact with the home that the New York Times sent the now-famous reporter, Henry Morton Stanley, who will always be remembered for his famous words upon finding Dr. Livingstone: “Dr. Livingstone I presume”.

Dr. Livingstone died in Africa on the 1st of May 1873. His body would be carried back to England and buried in Westminster Abbey, but as per his instructions, his heart was removed and buried under a mvula tree in Africa, the land he loved. 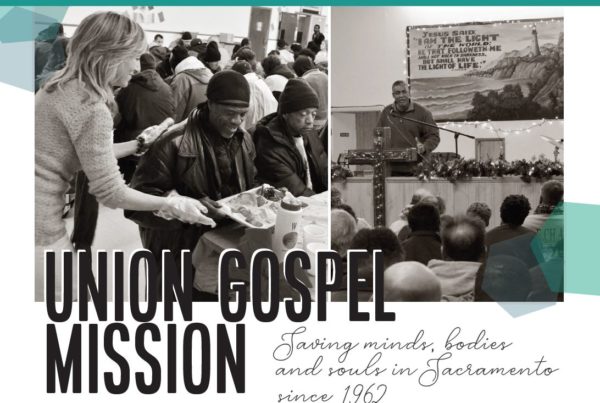